Since March 19, the library has received a total of 17 different creative submissions for the 2021 Library Mascot Creative Contest. We are pleased that each manuscript has its own innovation. Through the two stages of preliminary examination and reexamination, the judges selected the two best works and combined the characteristics of the two works to professional designers to produce the final mascot image.

Considering that our university library is located in Longxiang Avenue, Longgang District and the main color of our emblem is purple. So we decided to adopt the purple dragon as the main image of the mascot. Considering the convenience of the subsequent souvenirs of the mascot, the image of reading a book in this design is added to one of the elements of the mascot. In the early stage, the mascot contest was fully publicized online and offline, including the Library official account notice, activity mail, monthly newsletters, the contest page on official website, posters, the big screen in the library, student WeChat group promotion, etc. There are totally 17 valid submissions from teachers and students of our school.

Based on the collected design manuscripts, the library held an official meeting to discuss the submitted designs and grade them. Preliminary design comments were confirmed based on two design manuscripts with the highest scores in the review. According to the design comments, the library confirmed the final design draft with external professional design suppliers. Also, all contestants will receive a beautiful handbag designed by the library and those whose idea is chosen will receive a neck massager!

After discussion, the library gave the final mascot a new name, Libro, which begins with the root "Libr," meaning "book" in Italian, Spanish and Filipino. The word "Li" comes from our university motto "Broadening one’s intellectual horizon and keeping within the bounds of propriety", “Bo Wen Yue Li” in Chinese. Also, the pronunciation of the word "Li" is similar to "Lib" of the library in English. "Bu Bu" sounds like the end of "Lib" and has wishes of rising step by step. 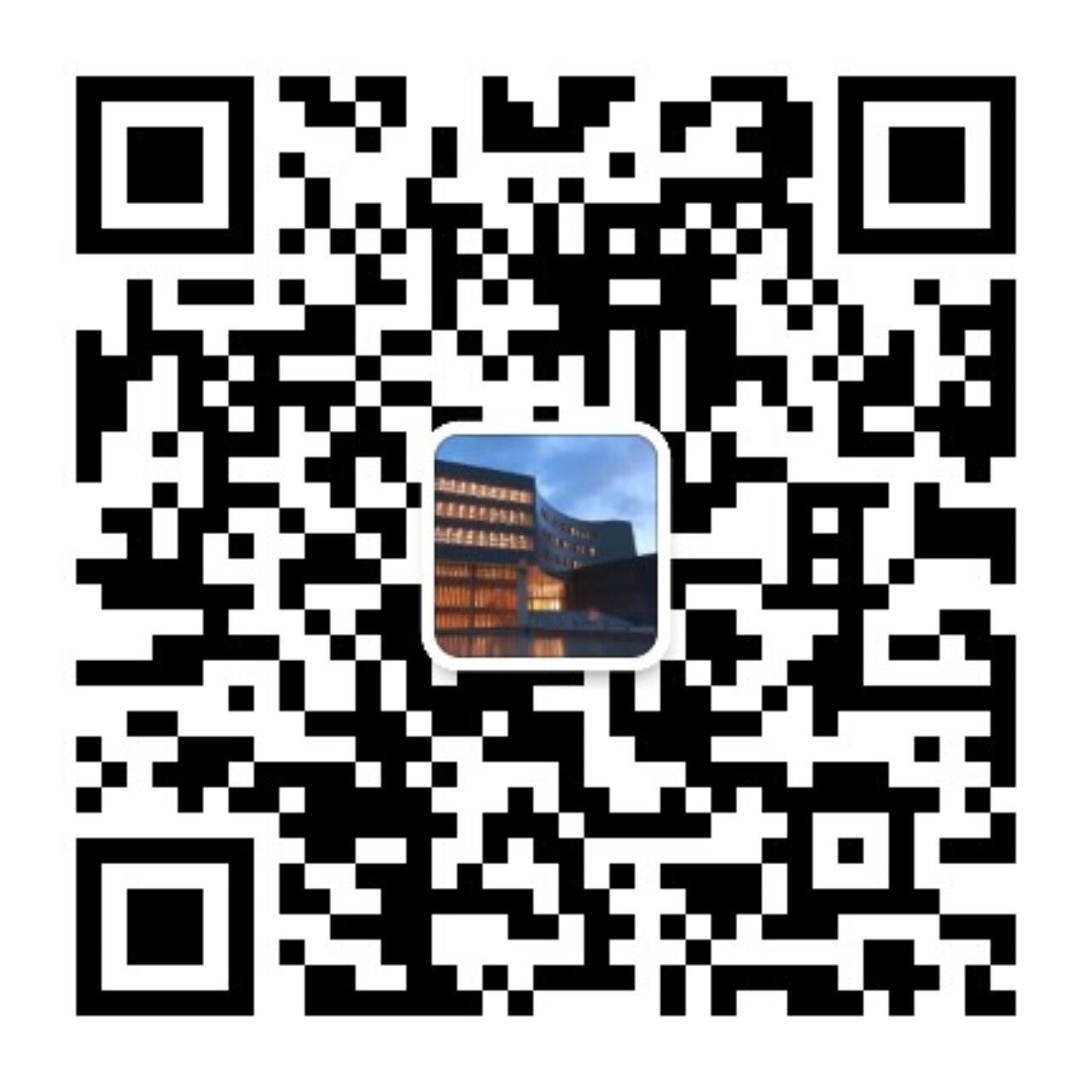